B4U Kadak is broadcast in India across various states by B4U Television Network and is available on variety of DTH (Direct-to-Home) and Cable TV platforms.

The primary language(s) this channel is broadcast in is Hindi. B4U Kadak is categorised as Movies Channel and is streamed in SD (Standard Definition).

In compliance with TRAI Guidelines, B4U Television Network has declared B4U Kadak as a Free To Air channel (FTA). You can easily add or enable this channel to your existing set top box pack by filling TRAI compatible Channel Selector Form available at your DTH / Cable TV operator.

Watch these and 3000+ movies on Amazon Prime instantly 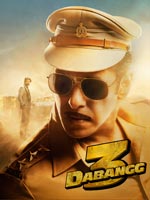 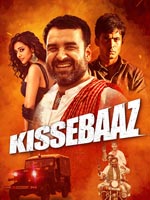 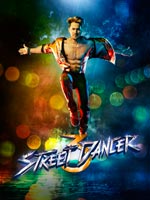 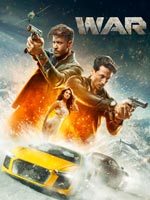 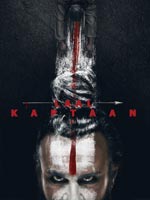 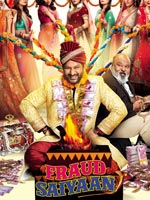 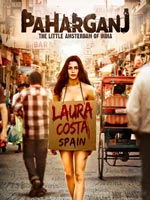 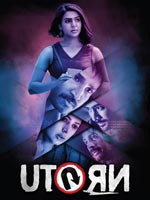 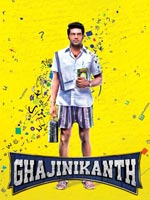 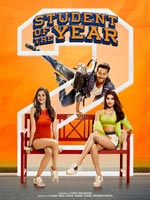 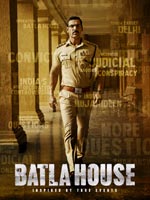 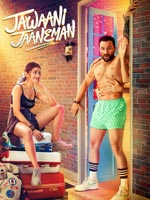 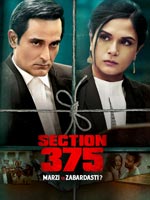 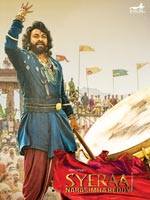 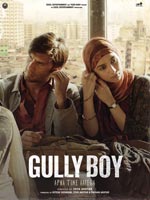 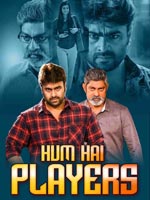 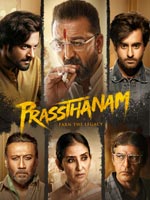 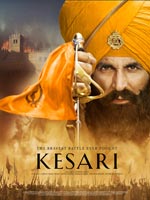 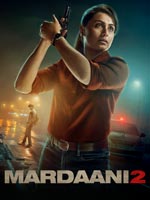 B4U Kadak’s target audience is the urban and rural DTH and Cable TV subscribers. The channel will offer host of popular Bollywood and South Indian movies dubbed in Hindi.

In addition to the ‘101’ World Television Premieres, most of the hand-picked movies are originals of Superhit Hindi remake Sooryavansham (In Telugu – Sooryavansham), Nayak (In Tamil-Mudhalvan), Chachi 420 (In Tamil – Avvai Shanmugi), Drishyam (In Malayalam-Drishyam), Rehna Hai Tere Dil Mein (In Tamil – Minnale), Raja Babu (In Telugu – Raja Babu).B4U Kadak started broadcasting on May 31st, 2019 onwards on DD Free Dish and many other leading cable and Direct-To-Home (DTH) platforms like Dish TV, etc.

To appeal to the young audience, the channel launched with a Rap Song teaser portraying the madness of movies amongst the masses at large. The channel has also released a brand film promising ‘Nayi Kahaniya on B4U Kadak’. The channel’s tagline “Kadak Hai Boss” focuses on how people get bored of mainstream stories and want something new in their lives.

B4U Kadak is going all out with a TV campaign to promote this brand film along with its unique movie offering on outside network channels focused on Mumbai, Delhi, Maharashtra, Gujarat, Rajasthan, Uttar Pradesh, Punjab, Bihar and Madhya Pradesh covering over 40 cities with 500+ sites and over 1400 screens in Cinemas to appeal to the movie viewing audiences.

Feedback and Suggestion
Report Error on this page 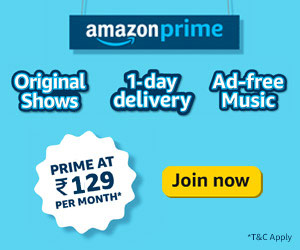 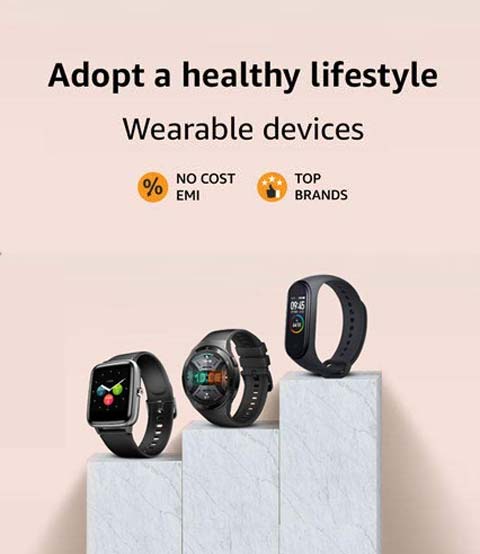